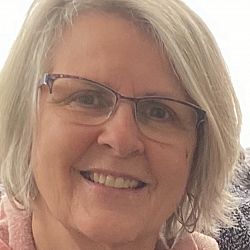 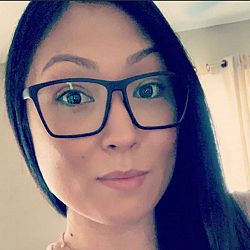 Rachelle was born and raised in Prince Rupert. She ‘loves living in this beautiful little town’. 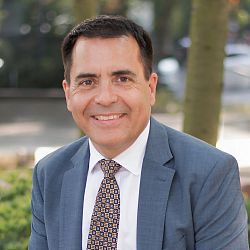 Glenn started his real estate career in 1990 and has always worked hard to be a successful REALTOR®. Having grown up in Northern Alberta (Fort McMurray) he developed a love and appreciation for the outdoors at an early age. From Alberta, Glenn moved to BC and has called it home since 1986. He opened his first RE/MAX office in 2003, being the only agent, and has grown and expanded to having 4 offices in the Lower Mainland as well as offices in Kitimat, Terrace and Price Rupert with over  280 agents combined. Glenn is committed and dedicated to being a great resource to his agents, and prides himself on having a hands on approach supporting them through their real estate journey. Glenn strives to learn and grow as a person, which allows him to better help agents learn and grow. His goal is for everyone to become the best person they can be, which will help them be the best REALTOR® they can be to the customers they serve.

If you’re looking to buy real estate in Prince Rupert or you want to list your home for sale let’s meet to discuss your real estate goals….contact RE/MAX Coast Mountains today!